The Palestinian Prisoners Society (PPS) has reported that the number of Palestinians, kidnapped by the Israeli Army in the last two weeks, has arrived to 576.

The views expressed in this article are the sole responsibility of the author and do not necessarily reflect those of the Blog!
Jewish terrorism Nazi Israel Netanyahu Palestine 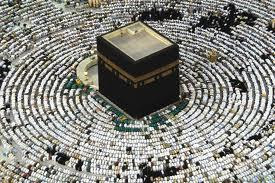 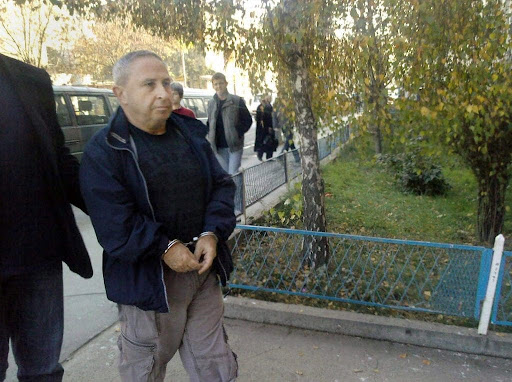