Showing posts from August, 2011
Show all

For Those With Eyes That Sees 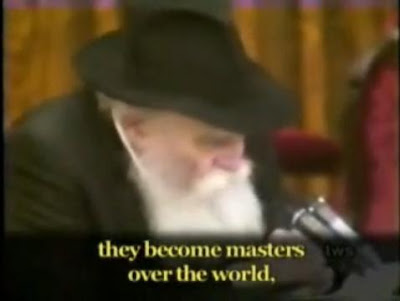 One Hundred Second Congress of the United States of America

AT THE FIRST SESSION

Begun and held at the City of Washington on Thursday, the third day of January, one thousand nine hundred and ninety-one

Whereas Congress recognizes the historical tradition of ethical values and principles which are the basis of civilized society and upon which our great Nation was founded;

Whereas these ethical values and principles have been the bedrock of society from the dawn of civilization, when they were known as the Seven Noahide Laws;